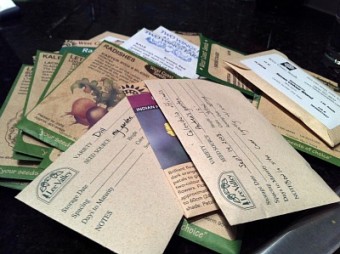 I spent the morning making seed balls as a promo for Sugar Snaps and Strawberries. The plan is to give them out at various events as little vegetal thank yous. Because the book is all about edibles, I used veggie, herb, and edible flower seeds rather than my usual crimson clover/wildflower mix. I chose cool-season […] 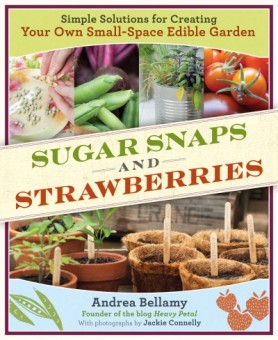 It’s January 2011 and my book, Sugar Snaps and Strawberries, is officially out. It’s been available in American bookstores for over a month now so this isn’t exactly breaking news, but copies are just now appearing on Canadian shelves. Combine that with the amazing reviews that are starting to pour in and the fact that […] 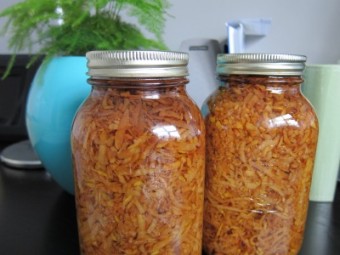 Vodka + shredded quince = quince liquor. What could be easier? I love growing unusual fruits, herbs and vegetables. The more obscure, the better. Bonus points if someone says, “I’ve never heard of that.” Enter quince. A pome fruit related to the pear and apple, quince has been imbued with some pretty weighty symbolism throughout […] 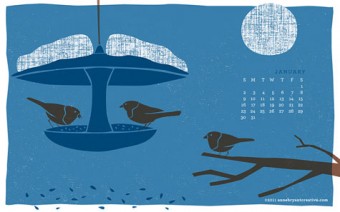 Hey there! Happy new year. Hope you had a wonderful, relaxing Christmas holiday (if you celebrate such things), and are ready to take on the world in 2011. Let’s all work to make this year better than the last, shall we? It can’t be hard to do better than 2010! So: happy thoughts, good intentions, […]